At Fergusons Toyota in Hurstville, we have a great range of new and quality pre-owned vehicles. Our team can also provide you with finance, insurance, genuine servicing, and a massive range of parts & accessories. 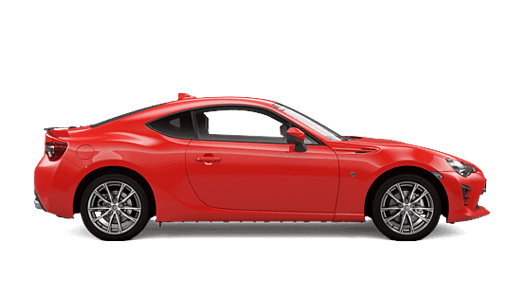 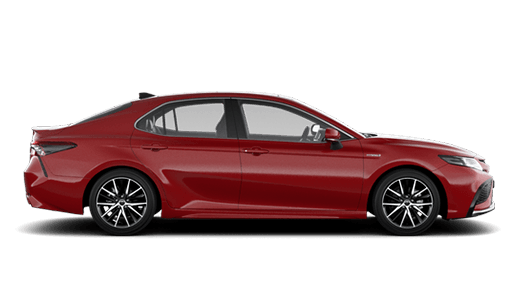 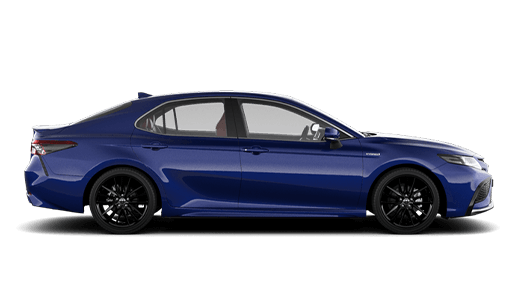 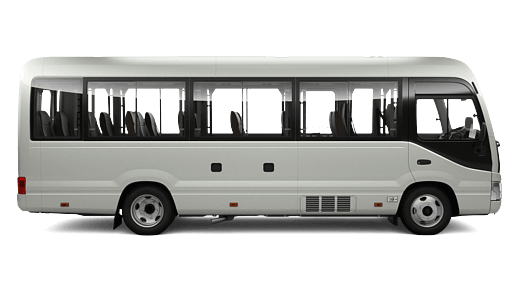 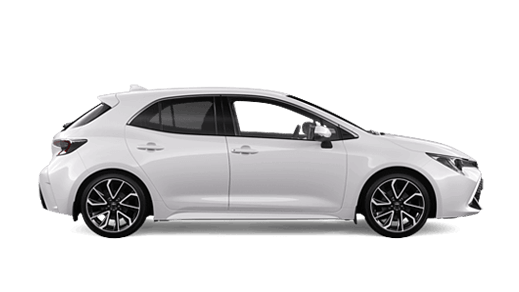 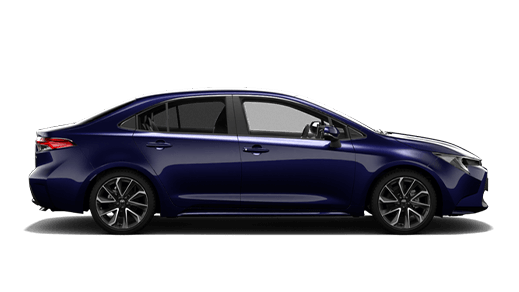 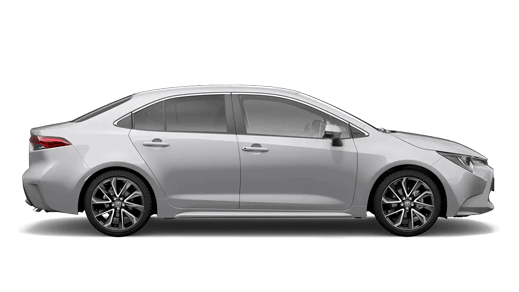 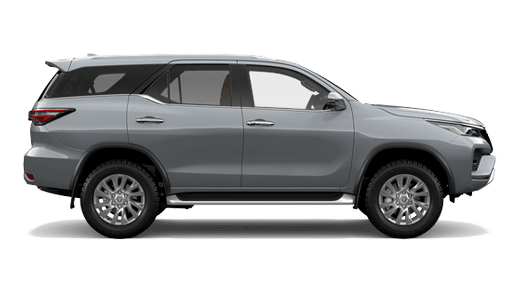 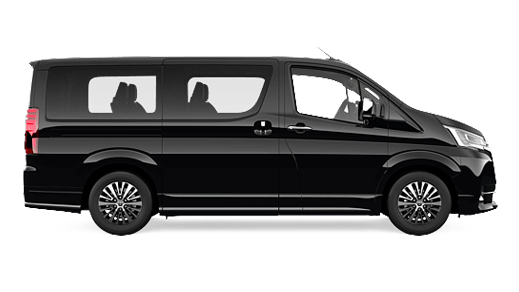 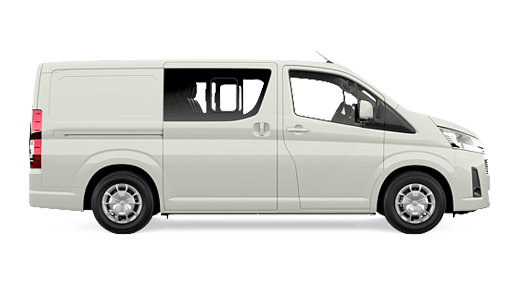 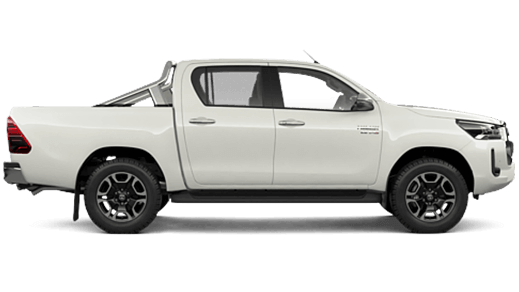 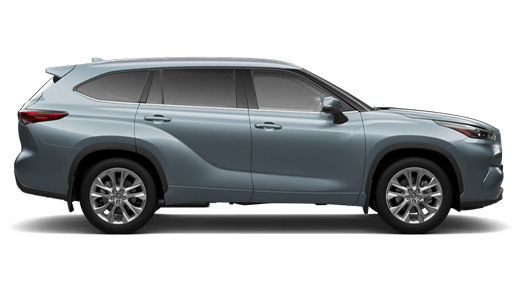 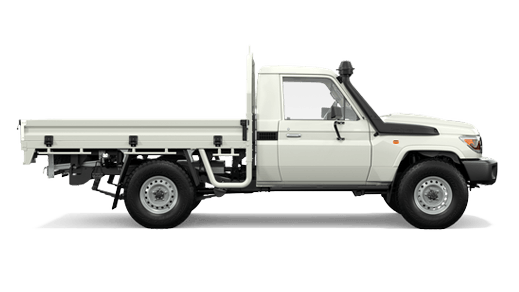 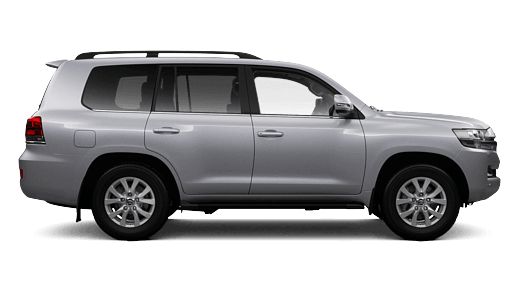 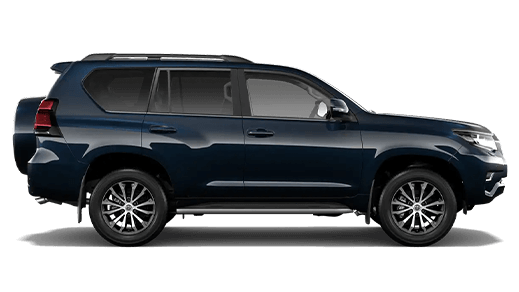 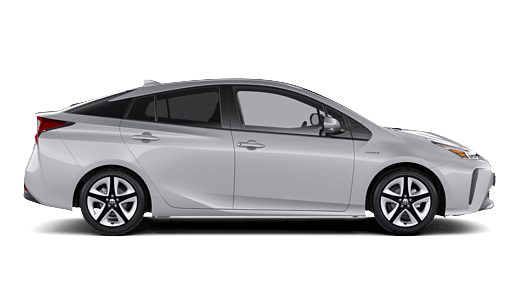 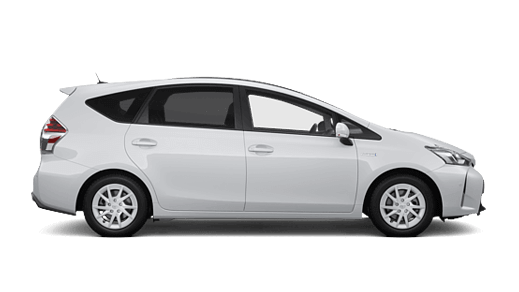 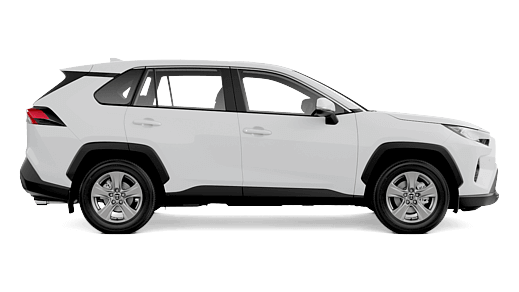 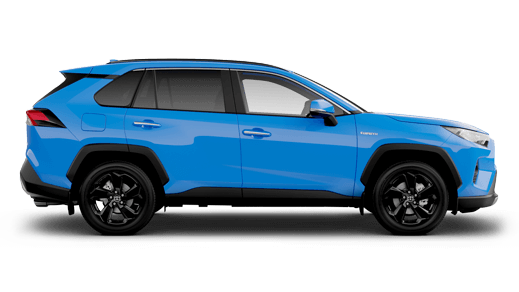 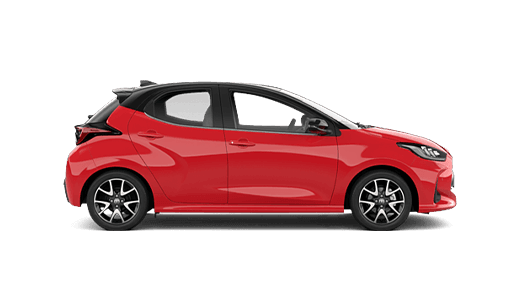 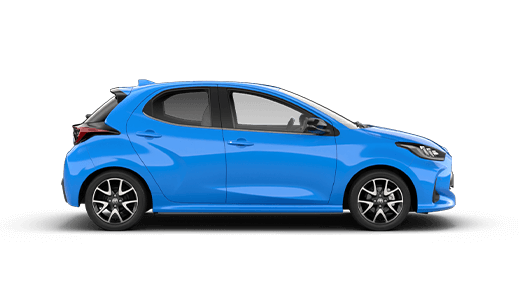 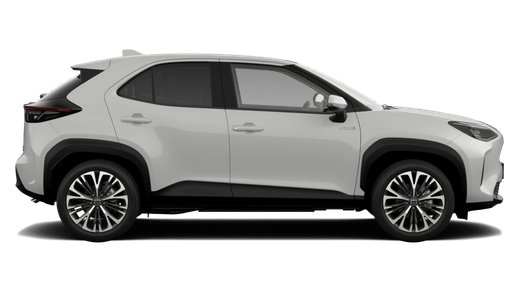 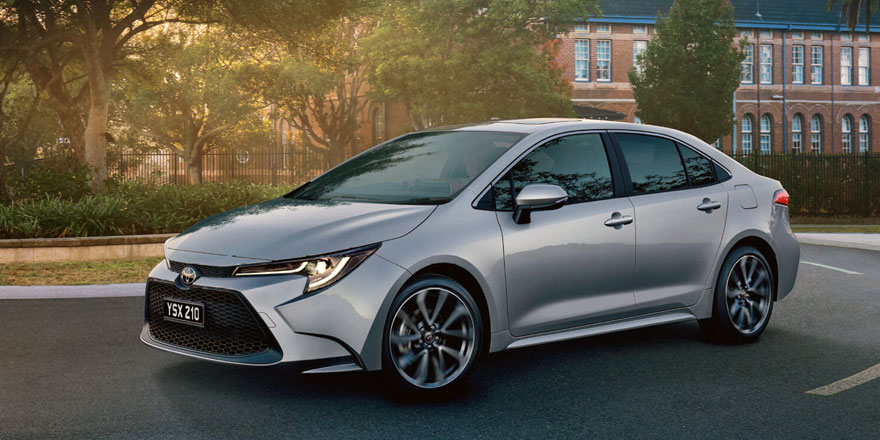 Browse our range of new Toyota vehicles and get in touch with our team for a great deal.

A Smarter Way to Buy 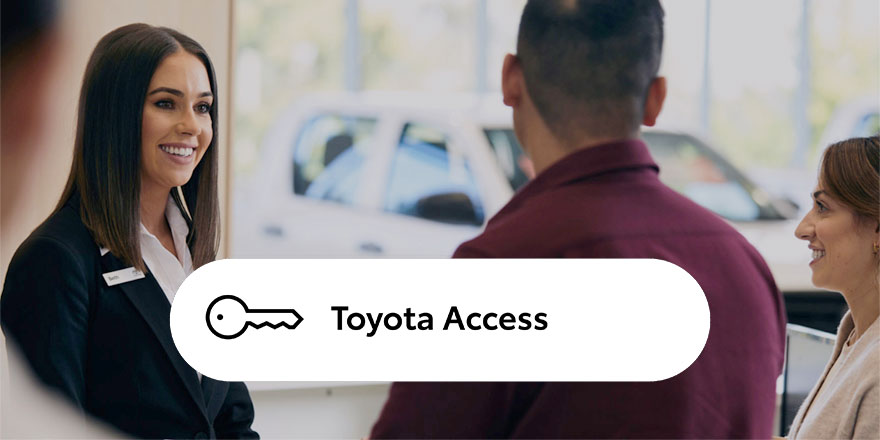 Toyota Access is an easy and flexible way to put you in control when you’re buying a new car. 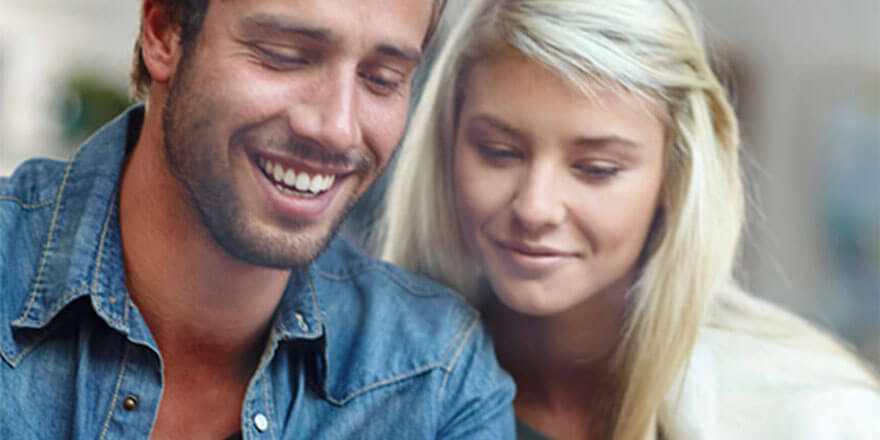 Need assistance? Get in touch with the team from Fergusons Toyota for the right advice.